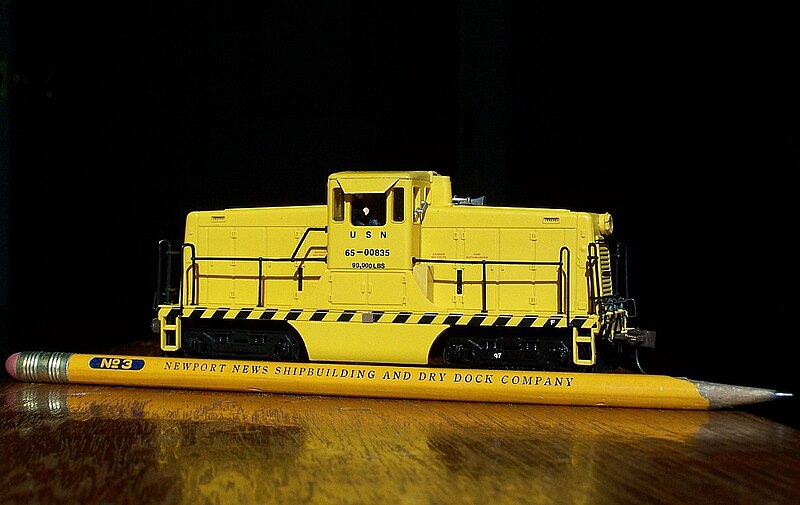 The one thing you can be sure of is that nothing is dependent on only one thing.

Too often we construct simplistic mental models that fail to account for outcomes that are possible, but inconvenient for us in some way. As Aneel noted while discussing OODA loops in his post “All Models Are Wrong Some Are Useful [In Some Context]”:

OODA is just a vehicle for the larger issue of models, biases, and model-based blindness — Taleb’s Procrustean Bed. Where we chop off the disconfirmatory evidence that suggests our models are wrong AND manipulate [or manufacture] confirmatory evidence.

Because if we allowed the wrongness to be true, or if we allowed ourselves to see that differentness works, we’d want/have to change. That hurts.

Our attachment [and self-identification] to particular models and ideas about how things are in the face of evidence to the contrary — even about how we ourselves are — is the source of avoidable disasters like the derivatives driven financial crisis. Black Swans.

I wonder how many black swans are only “unpredictable” because we blind ourselves to possibilities.

It’s possible that we cannot eradicate self-deception. “Rats Can Be Smarter Than People” speaks to this via study results that found rats outperforming humans in one of a pair of learning tasks:

The first task involved rules. The second focused on information integration. Humans learn in both ways. Our rule-based system was an evolutionary development: How do you tell if a berry is good for eating? You learn that this small red one is good, and then you save energy by bypassing the ones of a different shape or color. So our brains have been conditioned to look for rules. We’re taught them in school, at work, and by our parents, and we can make many good decisions by applying the ones we’ve learned. But in other situations there’s too much going on for simple rules to work, and that’s when information integration learning has to kick in. Think of a radiologist evaluating an X-ray. If you ask him what rules he uses to determine whether a spot is cancer, he’d probably have a hard time verbalizing them. He’s learned from labeled examples in medical school and his own experience, and then developed an instinct for identifying cancerous spots based on what he’s seen before. Another example that comes to mind is a manager interviewing a job candidate. There aren’t any hard-and-fast rules about who will be a good hire. You have to consider many factors and rely on your judgment or on a gut feeling based on your experience with people in the workplace. Unfortunately, there’s a great deal of evidence showing that humans have a harder time learning how to integrate information in this way, because they seek rules even when there are none.

In other words, we have a model about learning (meta-model?) that works well in many situations. It works so well that we resist looking for context where it’s not the appropriate model. While this shows that a propensity for self-deception is natural, the fact that “self” is in there suggest that we have some control. Having some control obligates us to exercise what control we have and work to gain more.

@joergneulist @martinfowler It's our job to see them in advance. Important skill. When we do they are just effects.

A critical argument for the practice of software architecture is that the design of the solution must cohere with the problem space in order to be effective. In order to deliver decisions that achieve this goal, we need to be able to make sense of the problem space. Systems thinking, described by Tom Cagley as “…an approach to problem solving that emphasizes viewing problems as the output of the whole process, including the environment the system operates within”, is a technique to do so. The more we force ourselves to be aware of our biases and work to counteract them, the better our decisions will be.

Simple is good, but not when it’s too good to be true.