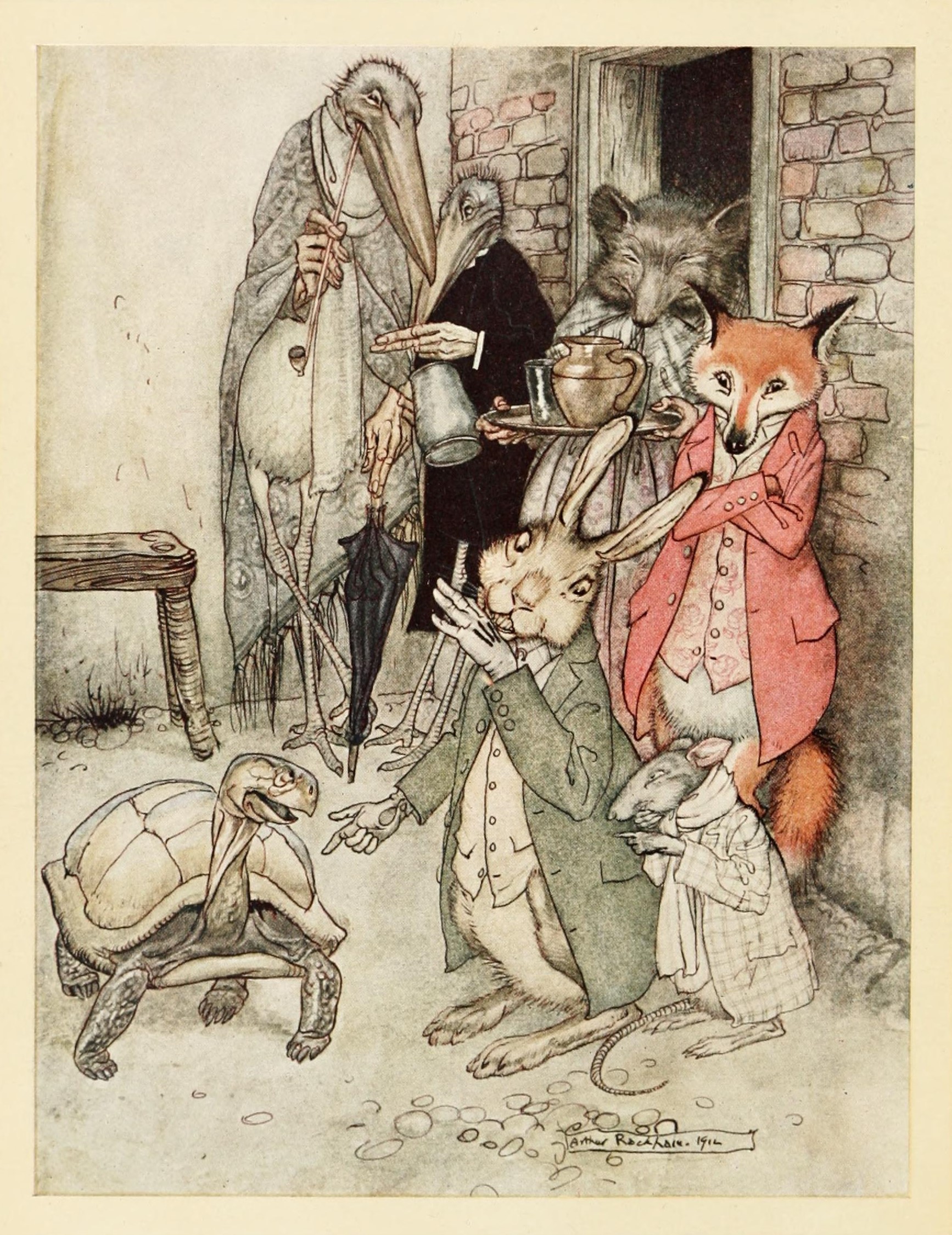 People have a complicated relationship with the concept of cause and effect. In spite of the old saying about the insanity of doing the same old thing looking for a different result, we hope against hope that this time it will work. Sometimes we inject unnecessary complexity into what should be very simple tasks, other times we over-simplify looking for shortcuts to success. Greger Wikstrand recently spoke to one aspect of this in his post “Cargo cult innovation, play buzzword bingo to spot it” (part of our ongoing conversion on innovation):

I am not saying that there is no basis of truth in what they say. The problem is that innovation is much more complex than they would have you believe. If you fall for the siren song of cargo cult innovationism, you will have all the effort and all the trouble of real innovation work but you will have none of the benefits.

I ran across an interesting example of this kind of simplistic thought not long ago on Forbes, titled “The Death of Strategy”, by Bill Fischer:

Or, is it tactics?

In a world of never-ending change, it’s either one or the other; we can no longer count on having both. As innovation accelerates its assault on what we formerly referred to as “our planning process,” and as S-curves accordingly collapse, each one on top another, time is compressed. In the rubble of what is left of our strategy structure, we find that what we’ve lost is the orderly and measured progression of time. Tim Brown, of IDEO, recently put it this way at the Global Peter Drucker Forum 2016, in Vienna: “So many things that used to have a beginning, a middle and an end, no longer have a middle or an end.” Which is gone: strategy or tactics? And, does it matter?

Without a proper middle, or end, for any initiative, the distinction between strategy and tactics blurs: tactics become strategy, especially if they are performed in a coherent and consistent fashion. Strategy, in turn, now takes place in the moment, in the form of an agglomeration of a series (or not) of tactics.

The pace of change certainly feels faster than ever before (I’m curious, though, as to when the world has not been one of “never-ending change”). However, that nugget of truth is wrapped in layers of fallacy and a huge misunderstanding of the definitions of “tactics” and “strategy”. “Tactical and Strategic Interdependence”, a commentary from the Clausewitzian viewpoint, contrasts the terms in this manner:

Both strategy and tactics depend on combat, but, and this is their essential difference, they differ in their specific connection to it. Tactics are considered “the formation and conduct of these single combats in themselves” while strategy is “the combination of them with one another, with a view to the ultimate object of the War.”[8] Through the notion of combat we begin to see the differentiation forming between tactics and strategy. Tactics deals with the discrete employment of a single combat, while strategy handles their multiplicity and interdependence. Still we need a rigorous conception. Clausewitz strictly defines “tactics [as] the theory of the use of military forces in combat,” while “Strategy is the theory of the use of combats for the object of the War.”[9] These definitions highlight the difference between the means and ends of tactics and strategy. Tactics considers the permutations of military forces, strategy the combinations of combats, actual and possible.

In other words, tactics are the day to day methods you use to do things. Strategy is how you achieve your long term goals by doing the things you do. Tactics without strategy is a pile of bricks without an idea of what you’re going to build. Strategy without tactics is an idea of what to build without a clue as to how you’d build it.

Fischer is correct that strategy executed is the “…agglomeration of a series (or not) of tactics”, but his contention that it “…now takes place in the moment…” is suspect, predicated as it is on the idea that things suddenly lack “…a proper middle or end…”. I would argue that any notion of a middle or end that was determined in advance rather than retroactively, is an artificial one. Furthermore, the idea that there are no more endings due to the pace of change is more than a little ludicrous. If anything, the faster the pace, the more likely endings become as those who can’t keep up drop out. Best of all is the line “…tactics become strategy, especially if they are performed in a coherent and consistent fashion”. Tactics performed in “…a coherent and consistent fashion” is pretty much the definition of executing a strategy (negating the premise of the article).

Flailing around without direction will not result in innovation, no matter how fast you flail. While change is inevitable, innovation is not. Innovating, making “significant positive change”, is not a matter of doing a lot of things fast and hoping for the best. Breakthroughs may occasionally be “happy accidents”, but even then are generally ones where intentional effort has been expended towards making them likely.

In today’s business environment, organizations must be moving forward just to maintain the status quo, much less innovate. This requires knowing where you are, where you’re headed, and what obstacles you’re likely to face. This assessment of your operating context is known as situational awareness. It’s not simple, because your context isn’t simple. It’s not a recipe, because your context is ever-changing. It’s not a product you can buy nor a project you can finish and be done with. It’s an ongoing, deliberate process of making sense of your context and reacting accordingly.

Situational awareness exists on multiple levels, tactical through strategic. While the pace of change is high, the relative pace between the tactical and strategic is still one of faster and slower. Adjustments to strategic goals may come more frequently, but daily changes in long-term goals would be a red flag. Not having any long-term goals would be another. Very specific, very static long-range plans are probably wasted effort, but having some idea of what you’ll be doing twelve months down the road is a healthy sign.